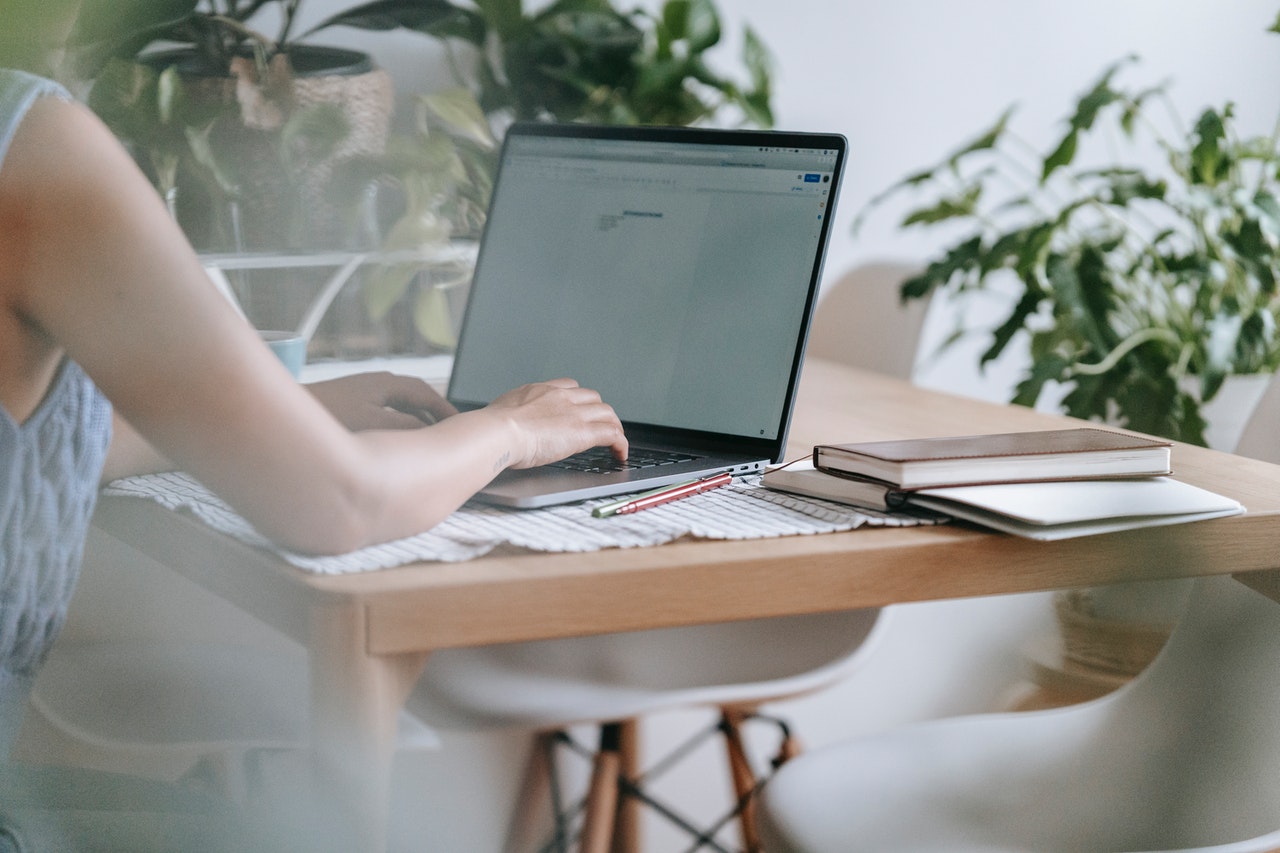 Dyslexia is one of the most common neuro-cognitive disorders; it affects 20 percent of the population and represents approximately 80 – 90 percent of individuals with learning disabilities.

Dyslexic individuals have difficulty in reading. However, dyslexia is not indicative of lower intelligence; it can affect all intelligence levels.

Ultimately, dyslexia leads to confusion when reading a line of text. But, while this disability affects reading in the printed word, it can also limit the readability of content in the online environment.

Why Does Font Matter?

We all have our own preferences when it comes to fonts. A friendly font makes reading easier.

In simple terms, font refers to the presentation of letters on a page or webpage. Essentially, font is a graphical representation of text. Fonts can come in different weights and colors; font-size varies too.

In fact, several elements set fonts apart from one another:

Fonts matter for readability, especially when it comes to font size and type in online reading. Marketers understand this too. There is quite a bit of psychology that lies behind font choice. The font an organization chooses will communicate more than words.

Serif-style fonts might display respectability, while scripts may communicate elegance. Most people prefer a clean, uniform font type when it comes to online reading.

But what makes a good font? Does font matter when it comes to dyslexia? Yes, in some cases, font choice can make a big difference for dyslexic people.

What Makes a Font Easier to Read?

Many elements can affect the readability and legibility of a font. The most important element can be boiled down to the ease of differentiation among letter shapes.

However, other important factors that make a font easier to read include typeface style, font size, line spacing, color, and contrasts.

In simple terms, typeface refers to the design features of the letters and characters. They are typically grouped by particular styles or categories. Generally, the most popular typefaces fit into two categories: Serif or Sans-serif.

All these different factors can have an effect on legibility and readability.

Font size can also affect online readability. Pixels and points are used to refer to units of measurement when it comes to font size. Typically, the most common size for body texts online is a 12-point font or 16 pixels.

The optical size simply refers to designing versions of fonts with the consideration of where and how they will be experienced online.

Line spacing refers to the vertical distance between lines of text. It is measured from baseline to baseline. It is sometimes referred to as line height in online print and is measured by pixels or as a percentage of the font size.

The spacing after your words can also have an effect on readability. Typically, one space is the norm. Paragraph spacing is used for structural purposes in a body of text. Clearly separated paragraphs can help users scan, read, and review content more easily.

This spacing can vary, but generally, the standard is 6 – 12 points of spacing after paragraphs. Adjustments can be easily made in online texts.

The same principle applies to spacing before a paragraph (e.g., 6 – 12 points of spacing).

While paragraph spacing and line spacing are important for optimal readability, studies have shown that wider spacing between letters could also help dyslexic readers. The Annals of Dyslexia is one journal dedicated to the scientific study of dyslexia, including studies on inter-letter spacing.

Color is another important element. The style guide by the British Dyslexia Association suggests using single color backgrounds with sufficient contrast levels between the background and the text, e.g., a dark-colored text on a light background.

Some suggest that bolding the text can also be of benefit when it comes to readability for those with dyslexia. Also, italics, underlining, and presenting letters in all caps should be avoided.

What Are the Most Dyslexia-Friendly Fonts?

Dyslexia-friendly fonts are an essential element for promoting web accessibility for dyslexics. Although it is not set in stone, researcher Ricardo Baeza-Yates suggest two good practices for choosing a good dyslexia font:

There have been quite a few font typefaces developed specifically for dyslexic individuals. Christian Boer developed Dyslexie Font, which is meant to enhance the ease of reading, learning, and working. Another designer, Natascha Frensch, developed the Read Regular typeface. Some other dyslexia-friendly fonts include:

There is also a good amount of dyslexia–friendly fonts available on Microsoft Office and on the web.

Created in 1982, Arial is a very popular sans-serif font. Its terminal strokes and soft text curves make it great for dyslexic readers. It is a popular font for advertising and books.

Comic Sans was created in 1994. Some believe it to be unprofessional, but its readability among people with dyslexia is high. It contains no serifs at all.

Verdana was developed by Microsoft to combat the issues of on-screen display. This sans-serif font is designed specifically for online legibility.

Times New Roman is a popular font for books, periodicals, and more. However, it is a serif font whose strokes can prove a challenge for some dyslexic readers.

Helvetica is considered one of the most easily read fonts. This sans-serif font was also found to be one the best for dyslexic readers, according to the study by Ricardo Baeza-Yates.

Developed in 1990, Century Gothic is a sans-serif font that has a rounded appearance in some letters. It’s a great legible font for those with dyslexia and is a popular choice for children's books.

Trebuchet is another clear, sans-serif font void of heavy strokes. It was initially designed to improve screen readability.

Released in 2007, Calibri became the default font for Microsoft Office. It was also designed to increase screen legibility, especially on phones and tablets. It features subtle rounded corners.

Garamond is a serif font that mimics handwriting. It makes for a versatile font for print. But again, the serif-like effect of the letters may not be best for every dyslexic reader.

Dyslexia is one of the most common learning disabilities around. Typically, dyslexia affects a person’s ability to read letters and words accurately. This can affect reading comprehension.

Font size, typeface, and line spacing can all have an effect on how a dyslexic individual interprets words on a page or online.

Thankfully, to address this issue and enhance web accessibility for all, some fonts have been specifically designed for dyslexia readers. However, many dyslexia-friendly fonts are accessible as well. 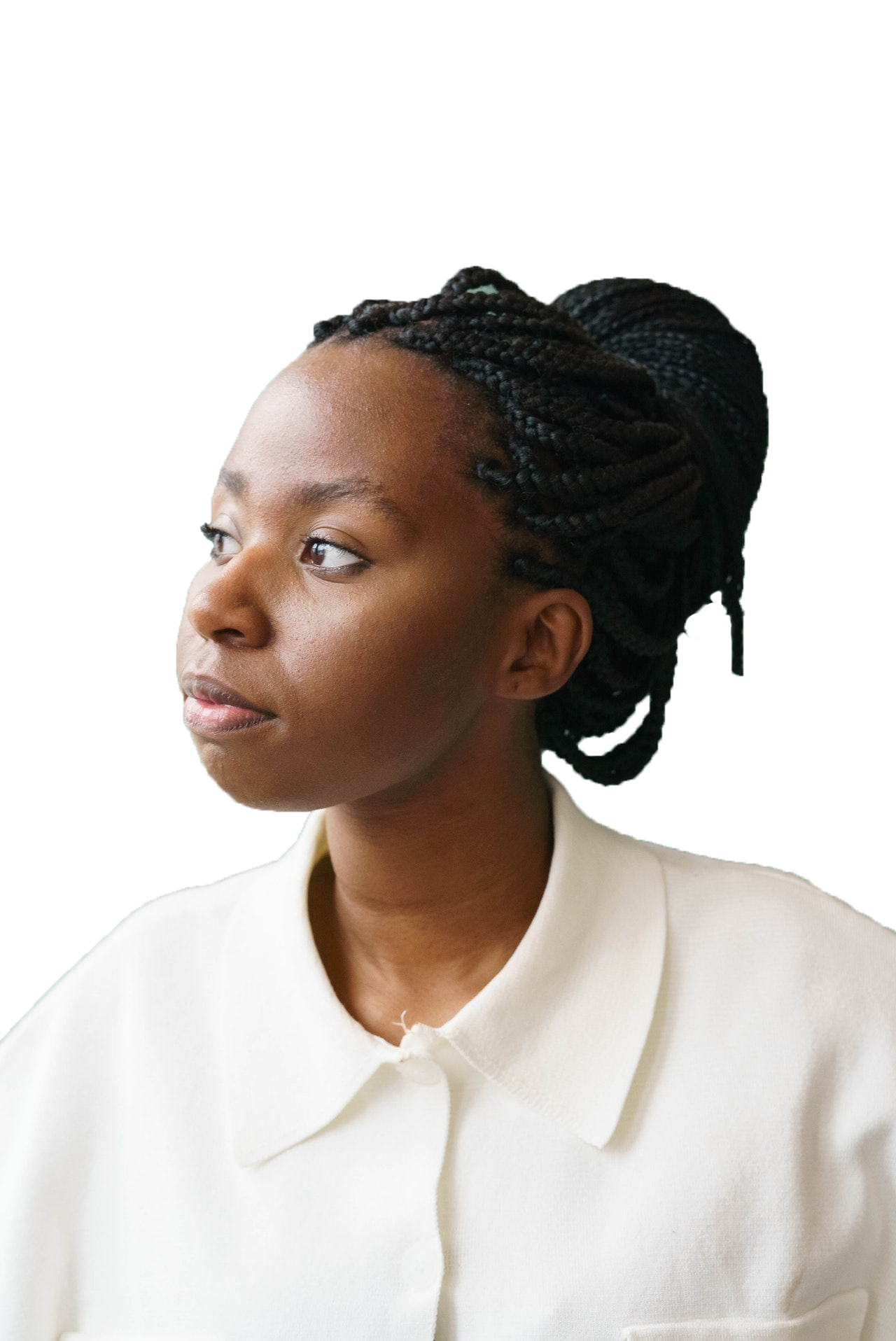